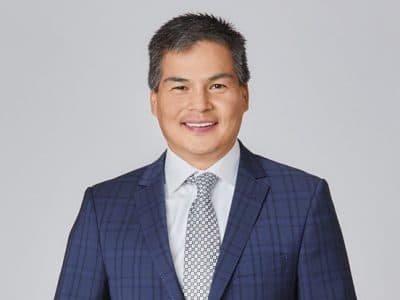 This amazing news is compounded by the fact that Sonny is also the first Cree lawyer to be appointed as Queen’s Counsel in Manitoba.

Queen’s Counsel is an honorary title given to a lawyer by the Lieutenant Governor in Council, based on recommendations made by the Attorney General in consultation with an Advisory Council. To be considered, the nominee must have demonstrated outstanding practice, integrity, and leadership while making contributions to excellence in the profession over at least 10 years of practice. The Advisory Council is led by Chief Justice Richard Chartier of the Manitoba Court of Appeal and is made up of representatives from the judiciary, legal community, and the public. Although the practice of Queen’s Counsel appointments in Manitoba was initially stopped in 2001, the appointment process was recently revived under The Queen’s Counsel Act in 2018, along with a new and transparent eligibility criteria for lawyers in Manitoba.

Sonny is a proud member of the Fisher River Cree Nation, and practices primarily in the areas of Indigenous Law, Child Protection, and Business Law. He previously discussed his experiences as an Indigenous lawyer during an interview for a special issue of the Manitoba Law Journal that showcased Indigenous jurists and policy makers from Manitoba. In the interview, Sonny discussed his journey from growing up in Fisher River, to attending Robson Hall Faculty of Law at the University of Manitoba, to becoming a pre-eminent voice in the areas of Indigenous Law, Child Protection Law, and Business Law in Manitoba. He went on to be one of the founding members of our firm, Cochrane Saxberg, which is the province’s largest Indigenous law firm. The interview is available here.

Congratulations once again Sonny! We are all so proud and pleased with the recognition of Sonny’s contributions to the Manitoba legal community.