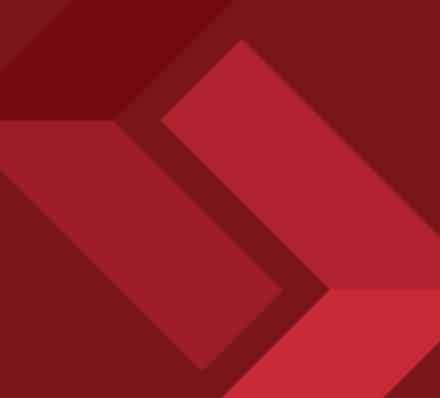 As one of the leading firms in Manitoba in the Indigenous Law field, we have been providing a broad range of legal services for many years. Our client relationships include Metis Nation, First Nations, education, child and family services, and health authorities, both at the Band and Tribal Council level, Indigenous business (corporate/partnership/joint venture), at the individual, Band and Tribal Council level and Mets/First Nation social, charitable and non-profit institutions.

In specific areas of law, our firm has provided the following legal services and has extensive expertise: