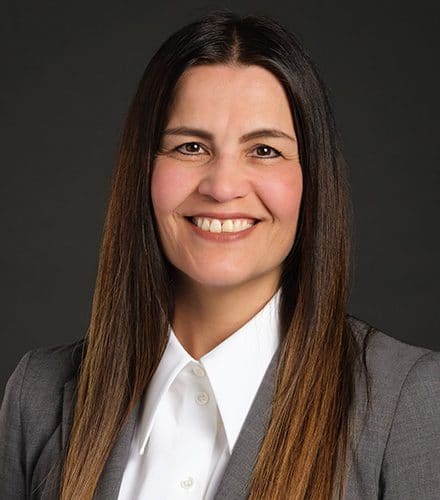 Ms. Johnston, a member of the Peguis First Nation, practices in the areas of Indigenous law and Business law. She received her call to the Manitoba Bar in 1996.

Ms. Johnston has developed valuable experience and knowledge in establishing various business legal structures for Indigenous clients including Indigenous owned corporations, joint venture arrangements and limited partnerships both on and off Reserve lands.

She has a deep understanding of the unique lending issues that arise respecting Reserve land. She has developed extensive experience in addressing property and security provisions under the Indian Act, including exemptions respecting seizure, garnishment and attachment, as well as under the First Nations Fiscal Management Act.

University of Winnipeg, Bachelor of Laws, 1992

University of Alberta, Bachelor of Laws, 1995