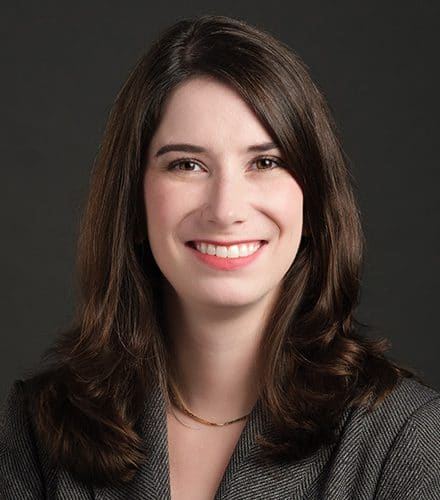 Brianna practices primarily as a litigator in the area of child protection law.

Brianna has appeared before the Court of Queen’s Bench and the Provincial Court of Manitoba, and acts as counsel on behalf of various child welfare agencies across the province. She oversees matters at all parts of the litigation process, from the matter’s first appearance through to settlement discussions and, if necessary, trial.

In her free time Brianna enjoys camping and canoeing, travelling, and indoor gardening. Brianna has also been volunteering at the Health Sciences Centre’s PsycHealth Centre since 2014.