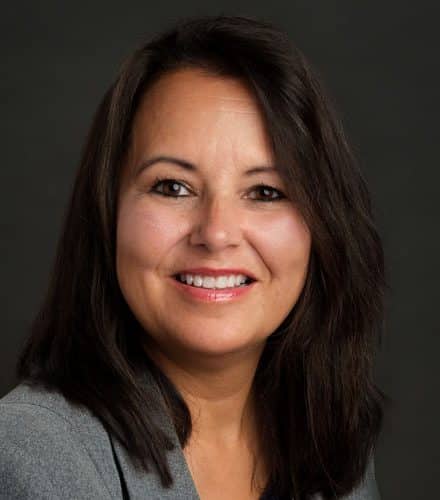 Debbie is a Metis woman with family roots in St. Laurent, Manitoba. She is a proud member of the Manitoba Metis Federation.

After graduating from the University of Manitoba with a Bachelor’s degree in Law, 2003, Debbie joined the Crown’s office at Manitoba Prosecutions Service. During that time, she became an expert in conducting significant and complicated trials before the Provincial Court and the Queen’s Bench of Manitoba. Leaving the Crown’s office as a senior Crown Attorney, Debbie developed expertise in the areas of Criminal Law, Regulatory Law, Youth Criminal Justice and Child Protection. Her involvement within the Justice system has allowed her to resolve cases professionally and competently through conflict resolution inside and outside the courtroom.