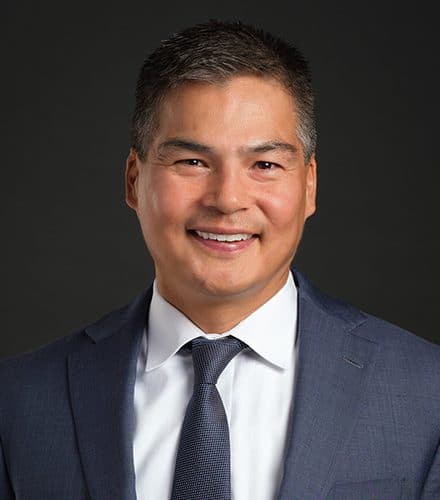 Mr. Cochrane was called to the Manitoba Bar in 1996. He is a Cree lawyer who grew up on Fisher River Cree Nation and has deep connections to the Indigenous community. He is the first Cree lawyer appointed Queen’s counsel in Manitoba. He is a founding member of Cochrane Saxberg LLP, Manitoba’s largest Indigenous law firm.

He is a regular presenter at the Law Society and to various organizations on Indigenous law issues. Mr. Cochrane is regularly retained by Metis and First Nation governments for business development initiatives, land claim settlements, child welfare issues and self government/jurisdictional matters. His advice is also sought on matters related to the treaties and Canada’s constitutional framework in relation to Indigenous people.

University of Manitoba, Bachelor of Arts

University of Manitoba, Bachelor of Laws