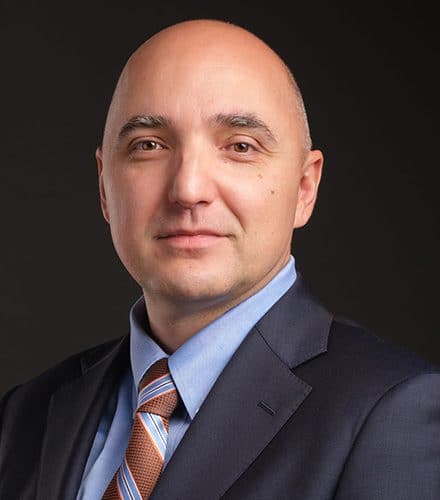 Josh attended law school in Ontario and practiced for four years as Crown counsel at Ontario’s Ministry of the Attorney General before moving back to Manitoba in the fall of 2020.

Josh is Metis and traces his ancestry to Duck Lake and Baie St. Paul. He is a member of the Métis Nation of Ontario and his family are members of the Manitoba Metis Federation.