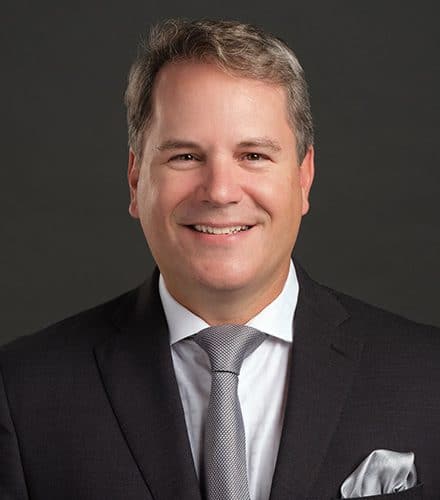 Mr. Saxberg conducted a fourteen-week pension trial in which his clients won a judgment valued at $140 million against MTS (now Bell MTS). This judgment is the largest award made by a Manitoba court in a civil litigation, to our knowledge. The case was heard by the Supreme Court of Canada, who endorsed the decision of the trial judge and awarded solicitor and client costs on a full indemnity basis throughout the litigation to the Firm’s clients.

Mr. Saxberg has acted, and continues to act, on behalf of many indigenous organizations, including indigenous CFS Agencies, advocacy groups, and political organizations. He has been involved as lead or co-lead counsel in several high-profile cases, such as: the Kapyong Barracks surplus land case, the Monin Inquiry, the Phoenix Sinclair Inquiry, the MTS pension lawsuit, and regulatory cases relating to sale of Centra Gas to Manitoba Hydro.

Most recently, Mr. Saxberg and Shawn Scarcello successfully argued a case which struck down provincial legislation which wrongfully claimed Children’s Special Allowances (“CSA”) benefits from off-reserve indigenous children living in care. The Firm expects that when the legal process runs its course and the last appeal is determined, more than $325 million in benefits will be returned to the children for whom the money was intended.

Mr. Saxberg and Danielle Morrison are counsel for the family of Eishia Hudson in connection with a lawsuit against the Winnipeg Police et al. They are also counsel to the family for the pending Inquest. The Firm expects that the Inquest and related proceedings will bring about major changes to policing and result in important findings abut the interaction of indigenous teens and the criminal justice system.

Mr. Saxberg is proud to be the long-time labour lawyer for TEAM-IFTPE Local 161. TEAM represents professional employees at Bell MTS.

Mr. Saxberg is an experienced trial lawyer. He has argued at The Supreme Court of Canada, The Federal Court of Appeal, the Alberta Court of Appeal and in all levels of court in Manitoba. He also has extensive experience appearing before administrative and regulatory tribunals, such as The Canadian Human Rights Tribunal, The Public Utilities Board, The Canadian Industrial Relations Board, Labour Arbitration panels, the Manitoba Securities Commission, and the Municipal Board to name a few.

University of Manitoba, Bachelor of Arts with distinction, 1993

University of Manitoba, Bachelor of Laws, 1998