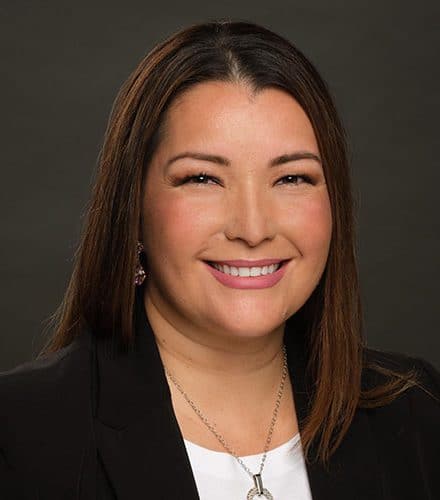 Season practices in the area of first nation governance, labour and employment law, child protection and indigenous law. She regularly provides legal advice, guidance and support to First Nation governments, organizations, agencies and boards on a wide variety of legal matters. Season has appeared at all levels of court in Manitoba.
In addition to practicing as an associate lawyer in Winnipeg law firms, Season has served as in-house legal counsel to indigenous organizations and has sat as a board trustee for the Manitoba First Nation Casino Trust.

Season is a proud member the Norway House Cree Nation.