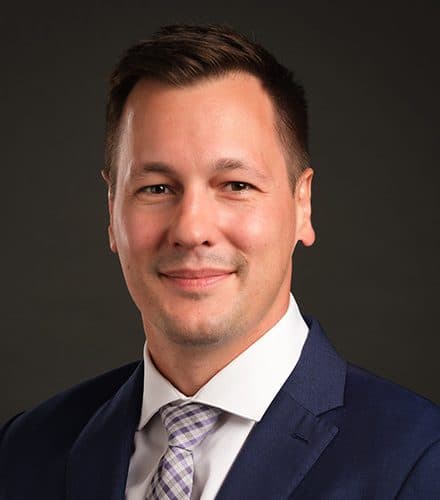 Terrance focuses primarily on Child Protection Law. Terrance was called to the Manitoba Bar in June, 2016. Prior to attending law school, Terrance attended the Paul J. Hill School of Business at the University of Regina.

Prior to becoming a lawyer, Terrance enjoyed playing in the Western Hockey League and University-level hockey in the CIS league (Canadian Interuniversity Sport). Terrance also spent time as a mentor for Indigenous youth at an inner city neighbourhood centre and group home as well as at a youth detention centre.

Terrance is a member of the Skownan First Nation.