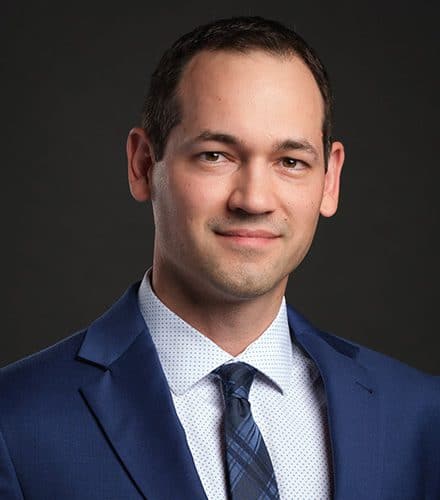 Travis was called to the Manitoba Bar in June 2017, and joined Cochrane Saxberg as an associate in October 2019. Travis focuses on Child Protection law, but has also worked in many
other areas including: Indigenous law, business law, labour and employment, and civil litigation.

Prior to becoming a lawyer, Travis was a high school teacher with Lakeshore School Division and Winnipeg School Division. In his spare time Travis enjoys spending time with his family, travelling, and playing hockey.

Travis is a member of Skownan First Nation.

University of Manitoba, Bachelor of Education, 2009